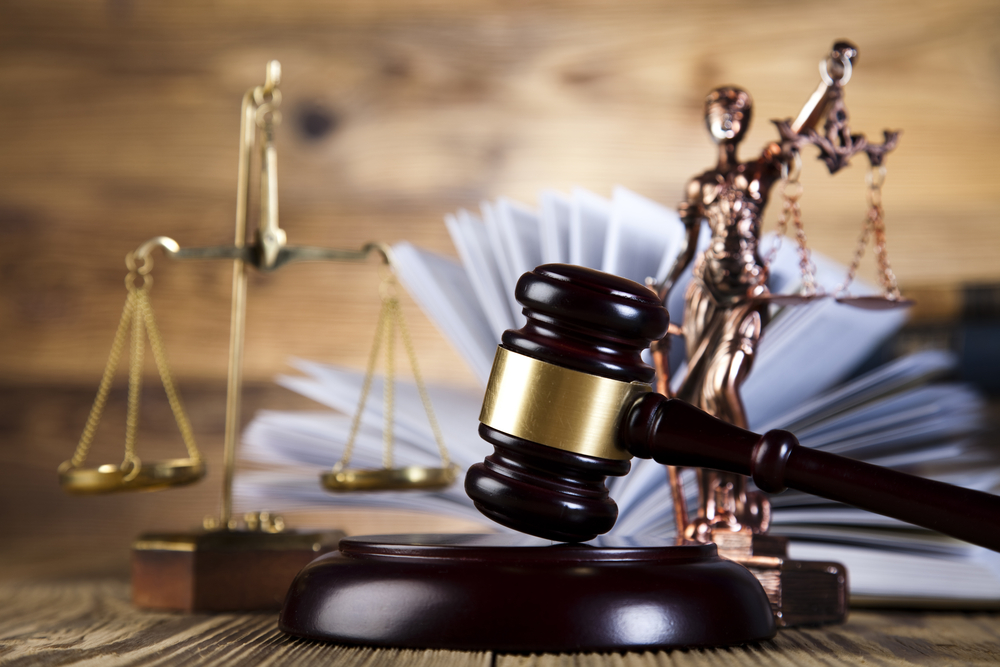 If you own a business and you’re concerned about protecting your company’s “edge” in the marketplace, it’s time to learn about non-disclosure agreements. By investing some time in learning about these legal resources now, you may save yourself a great deal of stress, resources, and the risk of losing customer loyalty down the road.

Non-disclosure agreements protect a specific kind of intellectual property known as trade secrets. Trade secrets consist of various kinds of knowledge, processes, and practices that are of value to a company because other companies either don’t know about them or they aren’t widely utilized. By safeguarding how a business utilizes its trade secrets, that company may be able to gain or retain an edge in the marketplace.

Because of the fact that trade secrets help companies to exist as uniquely valuable contributors to the marketplace, trade secrets themselves are said to have economic value. As a result, if someone who is in a position of confidence divulges trade secrets, the company that has taken steps to legally safeguard this intellectual property can potentially sue them for damages and/or other forms of redress.

As an experienced Des Moines, IA business contract lawyer – including those who practice at the Law Group of Iowa – can explain in greater detail, there are four main kinds of intellectual property protections available to companies looking to limit their liability and maximize the value of their intellectual property assets.

Patents are granted by the federal government. Copyrights and trademarks may be formally registered at the state and/or federal level. Bodies also exist that formalize the protection of these kinds of intellectual property at the international level. Trade secrets are distinct. They are the only major form of intellectual property protection that is regulated by the company itself, not by the government.

Instead of looking to the government to formalize the protection of a trade secret, companies must work with experienced attorneys to draft non-disclosure agreements or non-disclosure clauses to be inserted within the text of broader contracts.

Mr Jensen was very helpful suggesting how to proceed with a contract dispute. He read my email carefully and gave me his opinion and explained a number of points.

Mr. Jensen is an amazing attorney that definitely goes above and beyond others we have worked with in the past. He is well prepared at court, knows exactly what he is doing, keeps you in the loop the entire time, and does a great job representing his clients in the courtroom.